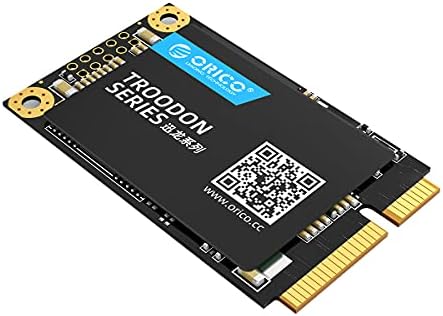 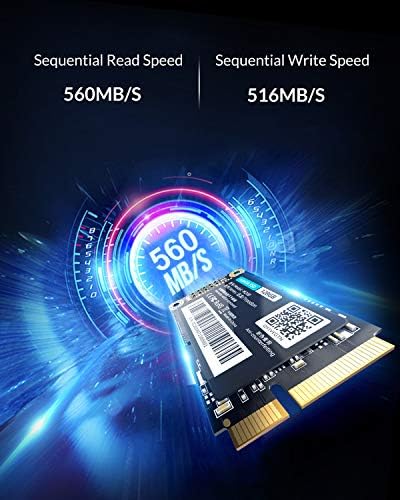 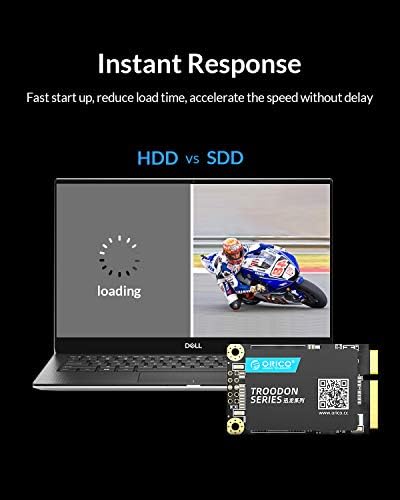 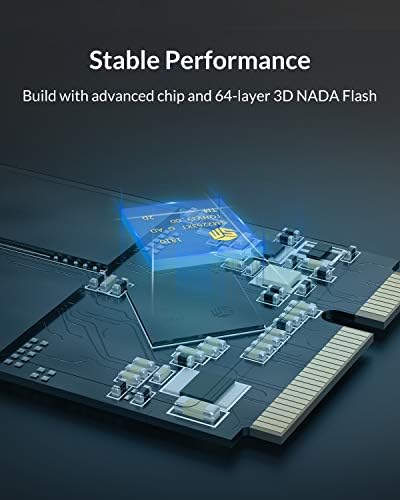 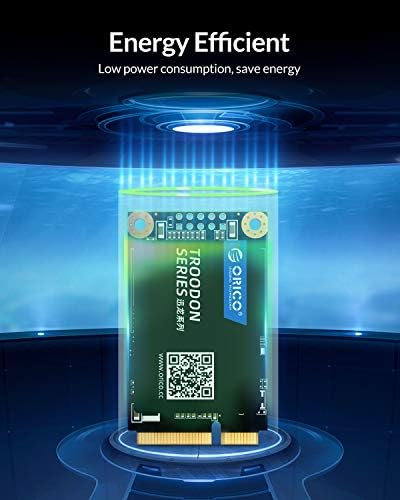 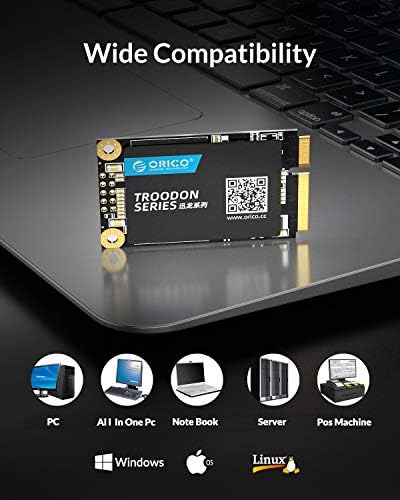 ORICO SSD’s data processing capacity is 5 times that of traditional mechanical hard drives. Excellent read/write speed (Read Speed 560MB/s, Write Speed 520MB/s) not only allows the computer to quickly start/stop but also speeds up the response of all applications. The transfer speed of large files. Using ORICO SSD instead of a traditional mechanical hard drive can bring a new life to your equipment.

mSATA SSD is less than a quarter of the size of 2.5-inch SSD. Compared with 2.5-inch standard SSDs, mSATA products have lower consumption, wouldn’t overheat, virtually silent when in operation. With large capacity, small size and strong performance, mSATA SSD becomes the first choice of the ultrabook.

mSATA SSD can not only be used to modify desktops and notebooks and increase the speed of computers. It can also be applied to smart devices such as cashiers in supermarkets, security surveillance, libraries, and Xbox game boxes.

Boost your Laptop or PC Computer

The ORICO Troodon Series SSD comes in 2.5 ”, mSATA and M.2 form factors with capacities ranging from 128GB up to 1TB * (2.5” and mSATA only), it can meet your different needs for different devices.

Unlike traditional hard disk drives, the ORICO Troodon mSATA SSD has no moving parts, so it’s more durable and less likely to fail. And the SSD hard disk provides 1M hours mean time to failure (MTTF), You can rest assured that you have a robust and reliable SSD.

There are no reviews yet.